These dads are attentive, patient and always have a sense of humour, even when their little one are being naughty… 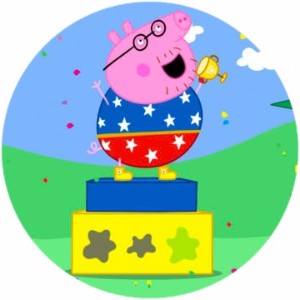 Daddy Pig lives with Mummy Pig and their piglets Peppa and George. He’s a family man and loves playing with Peppa and George when he’s not in the office with Mr Rabbit and Mrs Cat.

He dislikes: sport (his big tummy is pure muscle…), heights and celery juice. 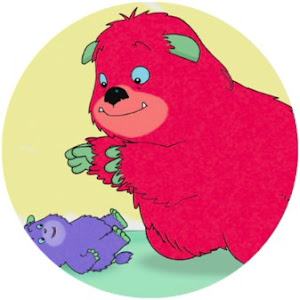 Humf’s dad is also his best friend. When the little furry monster worries that he doesn’t have enough friends, his dad joins him on the swings, scales the climbing frame and even tries squeezing down the slide…

Likes: building sandcastles, tickling (watch out when he turns into the Tickle Monster) and power cuts (which give him an excuse to salsa dance in the candlelight with Humf’s mum).

The Wise Elf is 250 years old. He has lived his whole life in the Little Kingdom, at the top of the same tree as Ben. Not one to limit himself, the Wise Elf splits his time between working as a doctor, a librarian, a plumber and Head Master of the Elf School. To his despair, his 3 sons are less sensible; two are the swashbuckling pirates Red Beard and Captain Squid, and the third is a viking in training.

He likes: a good practical joke, particularly when he can play them assisted by Ben and Holly.

He dislikes: porridge and magic. 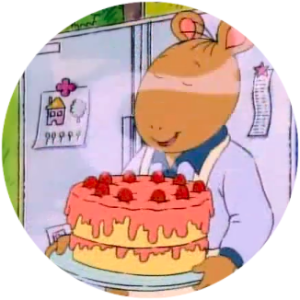 Mr Read is father of Arthur, DW and baby Kate. Head of the aardvark family, he’s ambitious and hard working and encourages his kids to throw themselves into new adventures and experiences.

He likes: testing experimental (and sometimes inedible) recipes in the garage-turned-kitchen.